Expert recommended Top 3 Pizza Delivery in Kallang, Singapore. All of our pizza places actually face a rigorous 50-Point Inspection, which includes everything from checking reviews, ratings, reputation, history, complaints, satisfaction, trust and price to the general excellence. You deserve only the best! 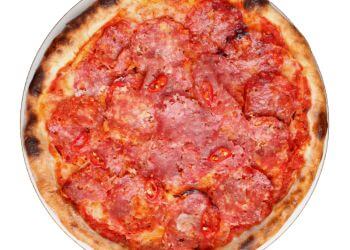 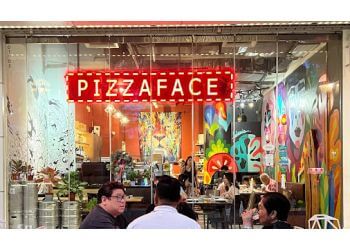 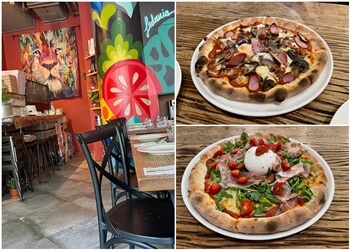 PizzaFace is one of the best Pizza restaurants in Kallang. Pizza Face offers some of the best Italian and Western Cuisine, serving a tantalising collection of dishes that are suitable for family, large groups, catching up with friends and colleagues. They made pizzas with thin crust and chewy middle part. All their pizzas are loaded with enormous cheese and toppings. they use their traditional oven for baking pizzas. Try their Vegantan pizzas topped with Mixed mushrooms, red onion, grilled eggplant, capsicum & zucchini.

Wonderful place that we totally enjoyed the calamari and pizza! The other dishes are also nice and good serving size too! I enjoy the coffee and the tiramisu.

Love the pizza and service n will be back with more friends once the smm restrictions loosen up. Burata plus n truffle fries! My favorite. But do park opposite at the haji lane area as it is much cheaper.

Absolutely loveee the pizza and pasta here. When i crave a good pizza/pasta, this is usually my go-to. The staff are friendly and attentive, and the food's tasty. If you're vegetarian or love vegetables, the Veurine pasta (tomato-based) is great. Their King Prawn Aglio Oglio and Truffle-Baked is yummy too. For pizzas, if you don't mind truffle, the Black Truffle is delicious :) i tried the smoked salmon pizza for the first time - the toppings were generous and the taste was great but if you're ordering it for the love for the pesto, its slightly more faint than you might be expecting it to be. 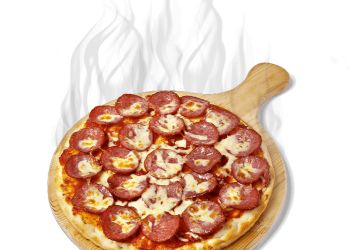 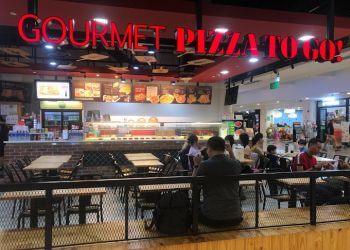 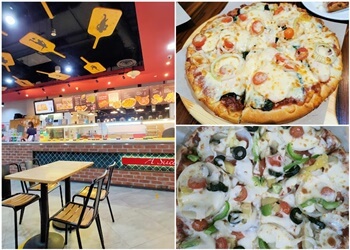 Gourmet Pizza to Go is a traditional pizzeria restaurant. Their products are handmade Italian Style Al Taglio pizza with the use of premium secret ingredients, and customers will know that their products are different and more delicious than those offered by competitors. The restaurant's motto is to satisfy all its customers' needs. In the pizzeria, all of their pizza dough is freshly prepared on the premises. Their chef uses every pizza at 100% mozzarella cheese and their own method of tomato sauce. Savour their familiar round pizza, garlic bread roll, beef meatball, Italian supreme, spicy chicken delight, and vegetarian pizzas. Online pizza delivery services are available.

Picked up dinner after our run at the 100plus promenade. They had a 1 for 1 offer under a food app. We took a Hawaiian and pepperoni rectangular pizza. Very nice and yummy.

Happened to choose it because of a Burpple offer. The shop looks normal and quite empty. Pizza looks like it's just a simple takeaway place with cold pizzas. However, the pizza that we ordered was nothing sort of amazing. It was the right texture, taste and price. Great place for affordable pizza if you're around the corner!

Do not judge a book by its cover! This is a very unassuming little pizza shop that looks like a regular takeaway place. But boy are you in for a surprise when you take that first bite of Pizza! Its absolutely one of the best Pizza in Singapore. Hands down. We are super regulars here and the wife never eats pizza anywhere else unless absolutely necessary! :) I am with her on this one. Guys just order from deliveroo - thank me later! : 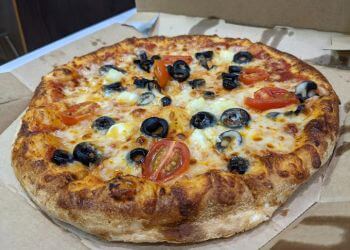 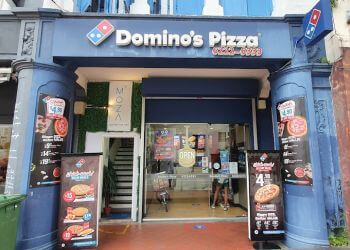 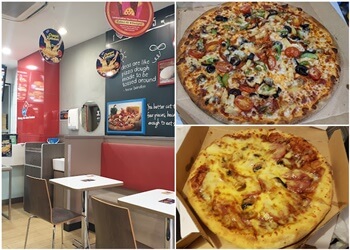 Domino's Pizza is one of the international standard Pizza restaurants which has stores all over the world. They introduced their first non-pizza named Breadstix, which is familiar on their menu. Domino's is the first brand to introduce chicken wings as a side dish in their restaurants. Domino's also opened its franchise in Egypt and Africa. Domino's Pizza has a familiar website that was launched in the year 1996. Domino's brought about new innovations in the pizza industry over these years, and now they have become the standard worldwide.

Food is done and prepared excellent. Clean and pleasant environment. Polite customer service. 2 thumbs up for Domino's. Manager in duty did an excellent and awesome service. Staffs are polite. Everyone was well groomed. Bravo

Friendly staff and opens until late. We ordered late at night but staff still cooks everything perfectly. Nice to have late night snacks. Wish it could open until even later.

Very friendly and cheerful staff. It opens till quite late which is great for late dinners. There’s great promo on the pizza. Do check it out!

Your rating for this business :

Your review has been sent successfully. Thank You!

Your message has been successfully sent to the business owner. Thank You!